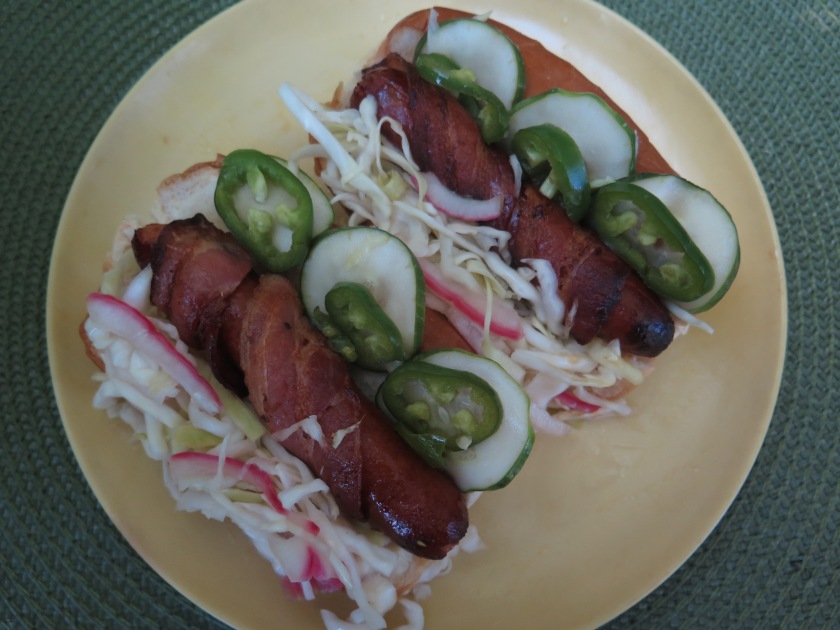 Summer has arrived — with a blast of hot air! The high is around 98 F. for us here in the South, the heat index is well over 100 degrees, setting records. As we approach activities around the patriotic holiday of the Fourth of July, I think of hot dogs, ball games, picnics and swimming in the summer heat. “Take Me Out to the Ball Park” is another of those old Tin Pan Alley tunes which fit into this patriotic theme and so I tabbed it out for the dulcimer. This song was written in 1908 by Jack Norworth and Albert Von Tilzer, although neither of them had ever attended a ball game. It was one of the biggest “hits” of the year and was eventually was awarded the honor as one of the top 365 “Songs of the Century” by the National Endowment of the Arts. Over the years, the song has become the unofficial anthem of North American baseball and is played during the middle of the seventh ending. Now, how many endings does baseball have? Nine? (Not counting tie games.) So the song is played towards the end of the game.

Let’s Go to a Ball Game

For me, infatuation with major league baseball is something that I will probably never understand. I remember that my best friend during high school was consumed by the Baltimore Orioles. In that era, the Orioles were at their peak of success, winning several World Series. My friend could recite every game’s statistics and she knew all the players. Oh, if the team would just win another game; they would be at the top of their league again. And so I followed along with her “team” and even went to a Baltimore Orioles’ game one summer. I have to admit that going to an afternoon game at the Oriole’s park in Baltimore it was an adventure and alot of fun — although I don’t remember who won.

However, this year I’ll settle for some homemade ice cream instead of going to a game.

Playing “Take Me Out to the Ball Game” on the dulcimer

Like the Tin Pan Alley tunes featured in my last two month’s blog posts, “Take me Out to the Ball Game” wasn’t intended for the mountain dulcimer. You can certainly play this tune on a standard dulcimer as long as you are willing to skip the accidental notes which come in different places in the arrangements. The other alternative is to bend the string — which is challenging to do. Some of the chords in this song aren’t quite as pleasing to my ears as I would like; but still I found acceptable ways to play them.

This other challenge to playing this song on the dulcimer is that the Key of D in a DAD tuning is really not the best musical key for singing the song for most people — except high sopranos. The song has a wide range of notes which puts it out of my singing range. I experimented and found a good arrangement in the Key of A — with the dulcimer tuned to DAD.

Since a baritone dulcimer tuned to AEA is already in the Key of A, it is easy to play this tune on a baritone dulcimer in this key. If you look closely, you will see that the tablature for the arrangements in DAD Key of D and AEA Key of A are the same — both are 1-5-8 tunings.

And so, I am posting all three arrangements — Standard Dulcimer — DAD tuning and the Key of D and Key of A and Baritone Dulcimer — AEA tuning and Key of A. This is not a “drone” tune; you must play all the notes and chords to achieve the spirit of the song. It is a good, old-timey song for those who want a little adventure on the dulcimer. Enjoy!

Our 6-week series of classes at the Community Bible Church through July on Monday evenings from 6:00 pm to 7:00 pm is now finished. But it is never too late to come and learn the dulcimer. Loaner dulcimers are available. Message us if you are interested.