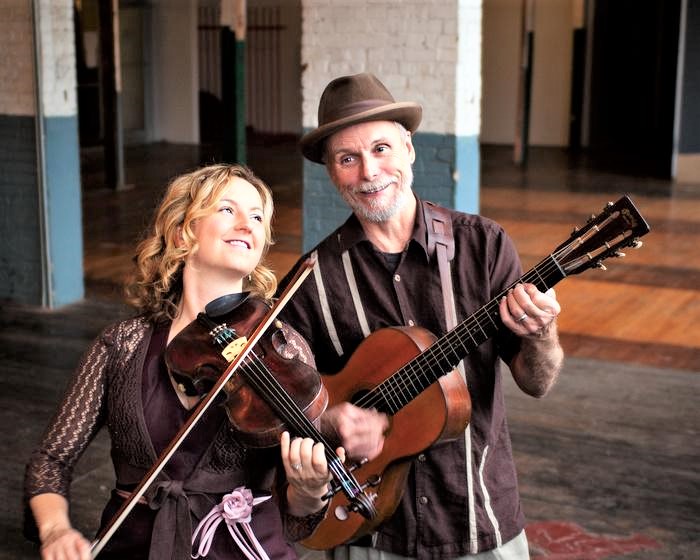 We have lined up a stellar cast of featured performers to lead our workshops and concerts. These include:

These musicians bring a wide range of music styles, from old-time fiddle to traditional folk and contemporary music. Many of our featured performers play multiple instruments from dulcimer to banjo, guitar, autoharp and penny whistle which attests to their talent. This will be an outstanding festival in terms of workshops and performances, make plans now to come. These performers include: 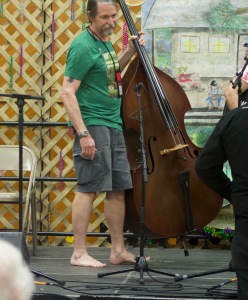 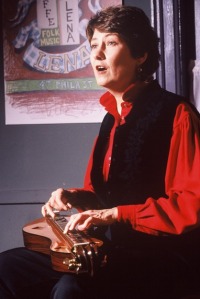 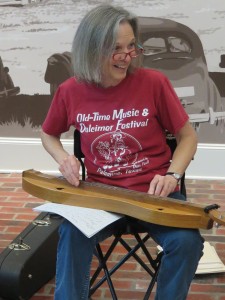 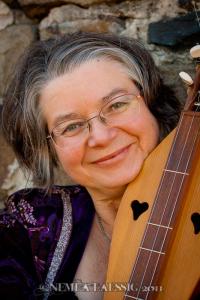