June 24, 2018 Maylee at Beyond Gumbo Fete Leave a comment

The theme of our 2019 Lagniappe Dulcimer Fête in March 2019 is “Dulcimers on the Delta.” It seems a long time away, but Lagniappe club members are busy making plans now. There is alot of work which goes in to making a successful fête. We hope you will make plans to join us on March 7 – 10 in Port Allen.

The “Mississippi River Delta” is the land in the Mississippi River and Achafalaya River Basin which has been deposited over the years as the rivers flow to the Gulf of Mexico. It is the area in southern Louisiana formed from of land that stretches from Vermillion Bay on the west to the Chandeleur Islands in the southeastern coast of Louisiana. It is part of the Louisiana coastal plain, one of the largest areas of coastal wetlands in the United States. and is the 7th largest river delta on earth according to Wikipedia.

It is full of culture from Cajun, Creole to New Orleans French. A melting pot of music and culture.

The “Mississippi Delta”, in contrast, is the area of land between the Mississippi River and Yazoo Rivers in Mississippi, Arkansas and Louisiana. Lots of early blues music and jazz is from this region. To a traveler, the region seems to be “stopped in time”. The Deep South. Not to be confused with the “Mississippi River Delta.”  Which delta? I’m thinking our theme could pertain to both! 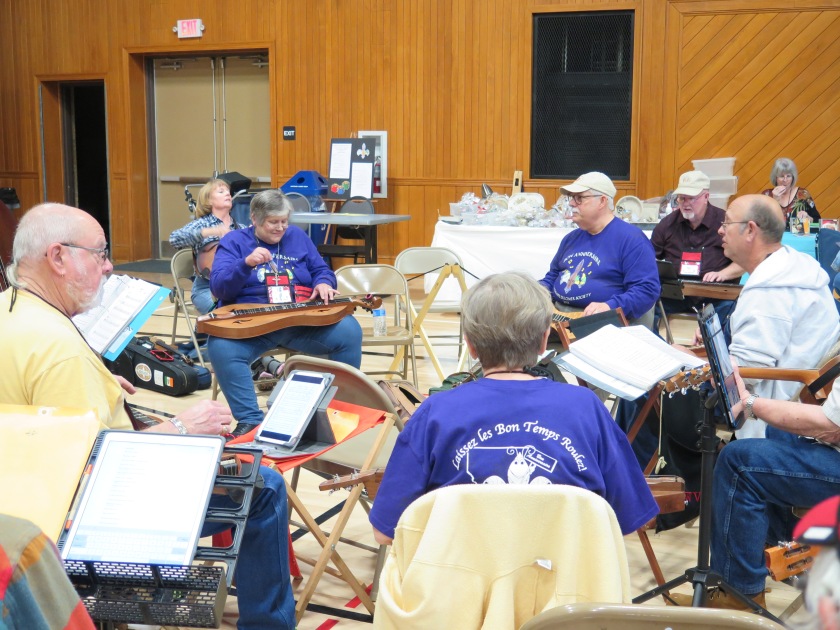 Come join us for a great time. Lots of jam sessions, workshops and concerts in Port Allen, Louisiana. See the 2019 Fete Page for a list of featured performers. 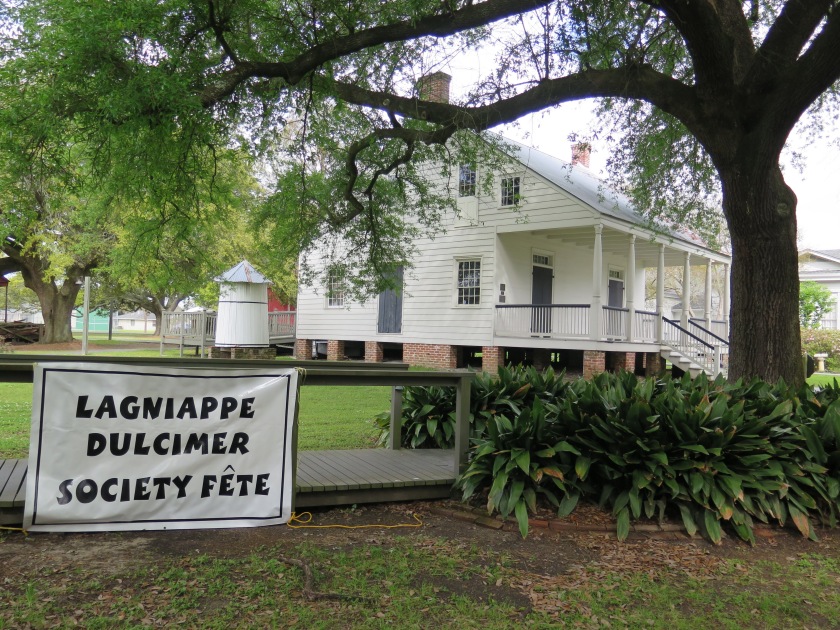 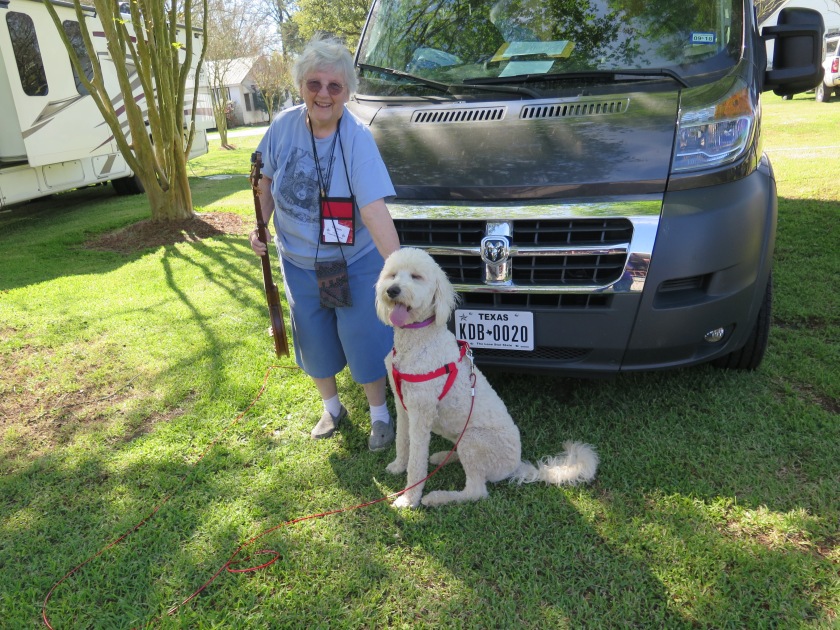 Perhaps we will have a jam on the Mississippi River Levee again.

Watch the river traffic on the Mississippi River.